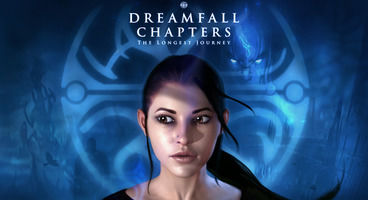 It took only a week, but Ragnar Tornquist's Kickstarter campaign for Dreamfall Chapters has reached its goal of $850K, and Tornquist has revealed some of the upcoming stretch goals.

In a celebratory post, the developer wrote, "In just over ONE week, we've already reached our target, and Dreamfall Chapters is GO! This is all thanks to you, our fans and friends and supporters. Because of your generosity, your enthusiasm, your tireless dedication, the story will continue and this game is no longer just a beautiful dream: it's real!"

He then went on to describe some of the stretch goals:

"Coming up at $900,000 we have the Mac and Linux versions. At $950,000 we have The Loremaster. And at ONE MILLION DOLLARS we have A Longer Journey. We'll reveal more stretch goals as we go along -- and we'll also reveal more exciting details about our ULTIMATE stretch goal, The Longest Journey Home."

There are still 21 more days of funding to go, so gamers can get in on the action on the official Kickstarter page here. 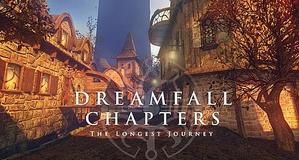