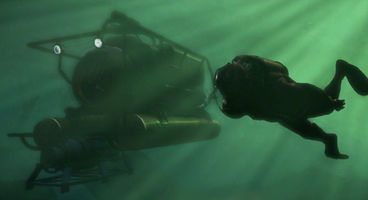 A fresh new screen of Grand Theft Auto V has been released from the clutches of the Rockstar Games' marketing department. In this one we see scuba diving backed by an underwater submersible.

It almost looks like a wreck of some kind in the background, which are meant to be explorable and possibly plunderable, tease Rockstar. The official website has updated their gallery.

Images also newly added are those that have been eye spied in the likes of preview write-ups, but have now been officially released via Rockstar themselves.

The underwater sections of the game are said to be huge and full of surprises if you bother to go scuba diving. Grand Theft Auto: San Andreas had some underwater sections but were largely ignored unless set up for a particular set piece mission. No doubt there'll be some Easter Eggs buried among the pearls.

Below are some of the latest screens released. Grand Theft Auto V releases on Xbox 360 and PS3 September 17th. 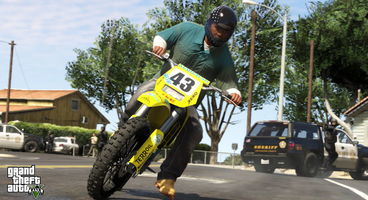 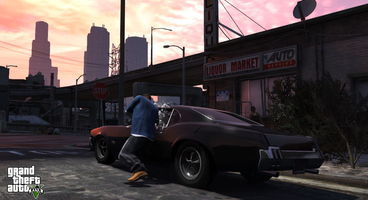 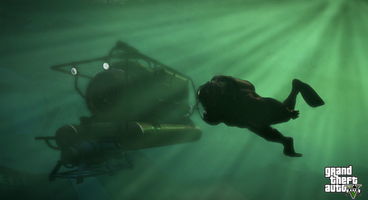 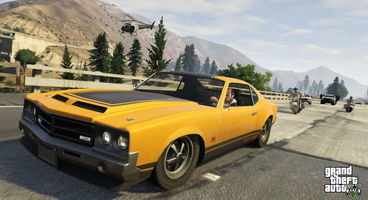 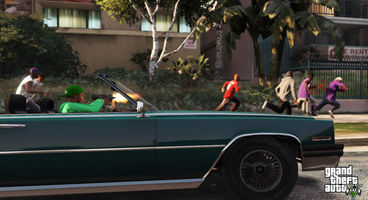 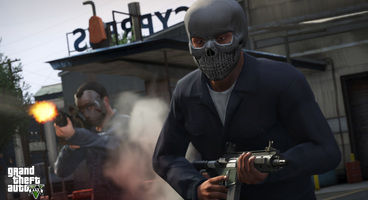