17 October 2013 | By Jonah A. Falcon
505 Games has announced that developer Overkill has released the Lootbag DLC for Payday 2. The content, which was originally bundled with pre-orders, runs $4.99. 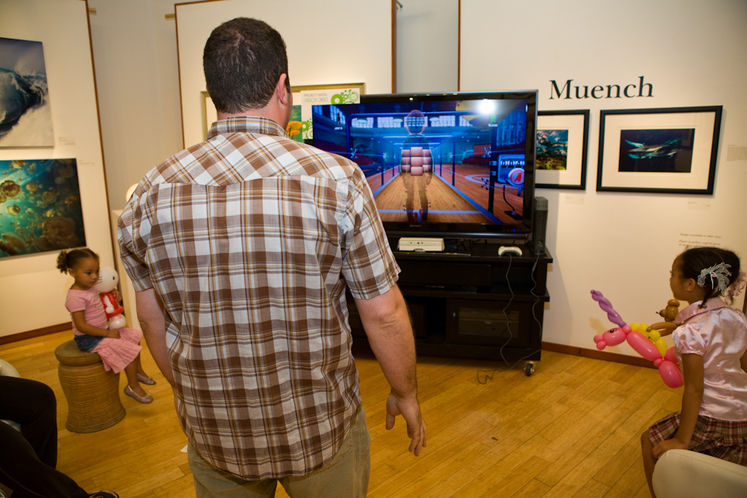 * Mask with "I Love OVERKILL!"

A demo is also now available for the Xbox 360 version of the game, while a PSN demo is coming but not dated yet. The demo allows players to go through the first 10 levels of character progression, as well as experience the Mastermind, Technician, Enforcer and Ghost classes.