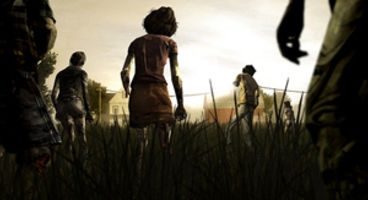 Episode 1: A New Day is entirely free for all PSN users, with the Season Pass the only discount offered to everyone. Plus subs however get individual episodes added in the sale.

More information about The Walking Dead sales promo is available on the EU PlayStation.Blog. Releasing tomorrow for Xbox 360, PS3 and PC is Activision's The Walking Dead: Survival Instinct starring two of the AMC show actors.