19 June 2013 | By Jonah A. Falcon
BioWare Montreal is working on the next game in the Mass Effect series, according to studio director Yannick Roy on Twitter, it'll be "borrowing" many game systems from Dragon Age: Inquisition. 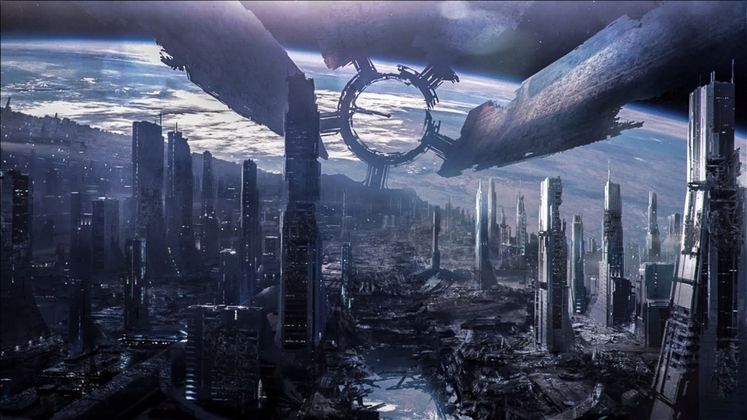 Roy responded to a concerned fan who asked him if it would take "years" before the next Mass Effect was released, "Don't worry: we have a large and talented team, we started a while ago, and we are 'borrowing' a lot of game systems from Dragon Age III."

Dragon Age: Inquisition, formerly Dragon Age III: Inquisition before the "III" was dropped from the title at E3 2013, is due to be released in Fall 2014. Meanwhile, the next Mass Effect will not star Commander Shepard, and will run on the Frostbite 3 engine.