Ryse digital comic will unlock "collectibles" in the game

19 July 2013 | By Jonah A. Falcon
Microsoft has released a digital comic for Ryse: Son of Rome, the first of three comics. The first one is called "Sword of Damocles". 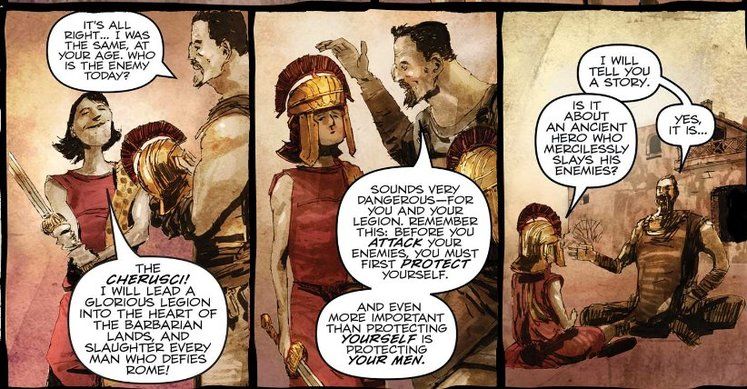 "In defense of his beloved Rome, Centurion Damocles would give his life. But when it is taken from him by his corrupt generals, he returns from the Underworld to exact brutal revenge—and to save Rome from the men who betrayed him" is the description of "Sword of Damocles".

Even more intriguing, reading the comics will unlock "collectibles" content in the actual Xbox One game, which is thought to be a launch title. Clicking on hotspots will unfold more info with animation and pop ups.

To read the comic, visit the official Xbox.com page here.