19 December 2013 | By Nick Horth
The free-to-play MMO brawler receives large update with tonnes of new content and features. Among the new additions are a social area, new daily quests and new maps.

Here's the complete set of changes, as listed by the official press release for the new update. 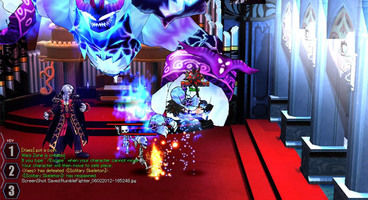 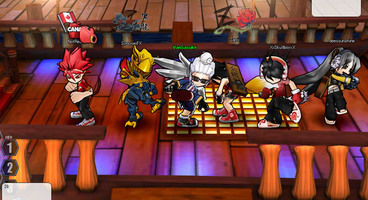 Plaza: Take a break from fighting and meet friends in the Plaza, a new gathering place for players to unwind, chat, and even go fishing, another new feature for players to fish for rewards.

New Items: In addition to two new Random Boxes, there will also be new Christmas-themed items, such as Snowman 2013 Exocore, Rudolph Exocore, Noel/Mrs.Claus set and more!

Improved Training Mode: Players are now able to train on various maps, toggle training NPC settings such as movement and attack types, and recall training NPCs to their current location.

To kick off Rumble Fighter EU: Reloaded, OGPlanet will be hosting tons of engaging events such as a 1+1 sales events for many of the most popular items. When players purchase an item, they will be able to give out that same item as a gift to anyone of your choice for free! Combined with funniest caption contest events, attendance events, playtime events, Boss Mode clear events, and lots of new fun events, now is the perfect time to log into Rumble Fighter EU and see what you've been missing out on!

Rumble Fighter EU is a free-to-play MMO fighting game, in which up to 8 players simultaneously fight it out in a variety of different arenas. The Reloaded update is available now. 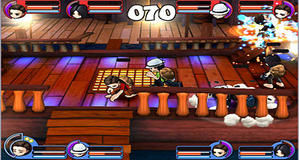