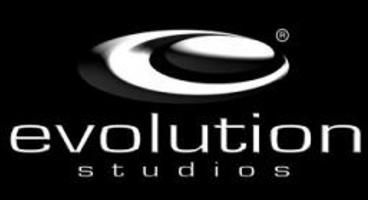 It seems that Sony is or was planning a new racing game called Drive Club, to be developed by Motorstorm developer Evolution Studios.

Was this a project that was considered and dropped, or is it being revealed tonight?