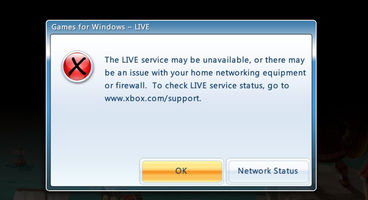 Microsoft's announcement of ending their Games for Windows Live Marketplace was welcomed almost with glee by the PC community, but now the many GFWL enabled titles are threatened.

As of July 2014, Microsoft will be ending the Games for Windows Live service. That means all GFWL titles (GTA IV, Batman) will lose features and possibly save data.

Capcom and Warner Bros. recently announced their new PC titles were steering away from GFWL in favour of Steamworks, much to the good cheer of fans.

What of those past titles? Unless publishers and studios step in to 'patch out' GFWL, many of the games will lose their multiplayer and in some cases put save data at risk. GTA IV and Batman: Arkham Asylum/City gamers are no stranger to dealing with GFWL's hostage taking of saves - which chain them to profiles that aren't 'transfer friendly'.

With new Batman and Grand Theft Auto on the horizon hopefully Rocksteady and Rockstar will do something about the ticking time bomb that is Games for Windows Live closing in July 2014.