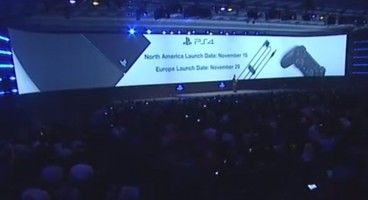 Sony has announced in a press release that the PlayStation 4, as first revealed at GamesCom 2013, will be launching on the 15th November 2013 in the US and Canada, and will be released to select countries worldwide.