Destiny confirmed for Xbox One

22 May 2013 | By Jonah A. Falcon
In news that will shock no one, Destiny has been announced for Microsoft's next-gen system, the Xbox One.

In a post on the official blog, "Today, we’re happy to announce that we’ve added a fourth console to the list of Destiny platforms. Destiny will ship on PlayStation 4, PlayStation 3, Xbox 360, and the recently announced Xbox One. We’re excited by the opportunity to reach more players than ever before, and we can’t wait to show you more of what we’ve been up to at this year’s E3."

Destiny is Bungie's first title for Activision, and will be a massively multiplayer first person shooter. 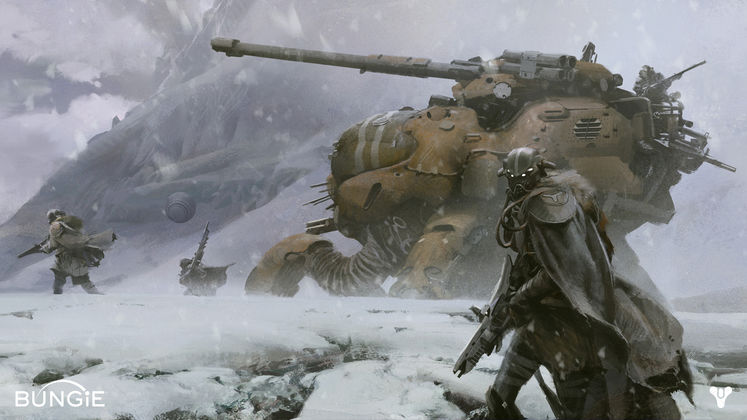