22 July 2013 | By Simon Priest
The newest update to the Compendium for DOTA 2 has some interesting additions smuggled inside. Move over fantasy football because here comes the 'fantasy challenge' where users build their fantasy team of pros.

Did I say psychics? I meant 'super nerds with a case of know-it-all-itis'. Seven pages of 'told you so' are now available to prove your brain bulges and throbs the most. Take that peers! 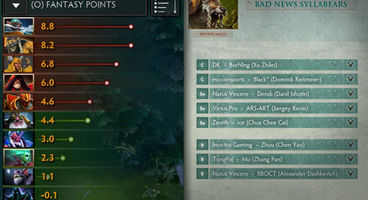 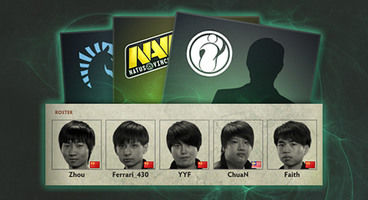 "Leaderboards and highlights on fantasy teams will displayed at both the International web site and the event itself."

As for 'player cards'... "Collect an entire team and earn more customization options for your International Courier. Trade your extra player cards with your friends to complete the whole set, and bag yourself a mythical crab mount as well."

Check out Valve's blog on the new Compendium updates for more. 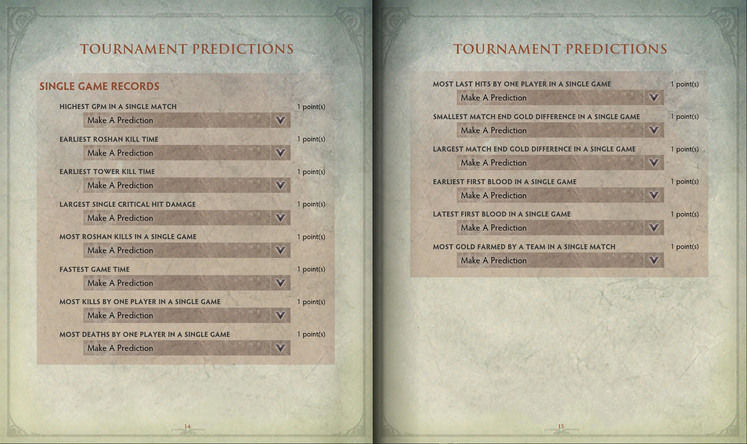