Xbox One may outship PS4 by 3-to-1 at launch 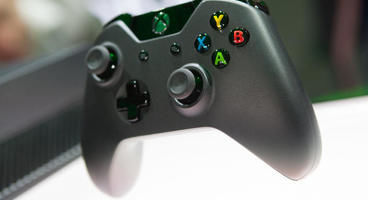 According to Baird analyst Colin Sebastian, the Xbox One's momentum has picked up speed since the online policy reversal by Microsoft, and that thanks to supply chains, Microsoft's console will outship the PlayStation 4 by a factor of up to 3-to-1.

Sebastian stated in a report, "Despite losing the headline battle at E3, Microsoft's Xbox One appears to be regaining some momentum, in part due to the used and online policy tweaks. Importantly, our supply chain checks suggest Microsoft may have the benefit of a 2-3x unit advantage at launch compared to Sony's PS4."

The $100 USD price gap will be less of a matter for launch because he states in the past, early adopters have been less likely to balk at a premium price. However, he also noted that Microsoft is "working with channel partners to lessen the gap," which may be a hint of what Microsoft will be announcing at GamesCom 2013 in a month.