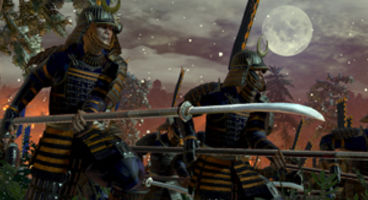 A complete bundle of all Total War: Shogun 2 is coming to US retail this March 5th as publisher SEGA announces the Gold Edition, which includes Rise of The Samurai and Fall of The Samurai expansions.

There will also be a "limited-production Wajima-nuri inspired packaging" for Europe and Australia with the Gold Edition, which are available in stores March 8th.