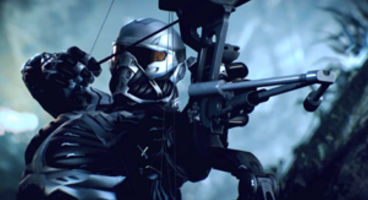 A Crysis 2 modder has, after a little experimentation, found out that Crysis 3 is experiencing some frame rate troubles all because of... ropes. Specifically, "moving ropes," because of the physics involved.

He recorded his FPS with 'rope physics' both on and off, finding that static rope saw frames hit their maximum, but moving ropes crippling the game by comparison. "Sounds weird, right?"

These 'rope physics' have been giving some serious PC rigs a hard time, but now it seems the community knows at least one source of the strife, as MaLDoHD's creator explains.

"The first level of Crysis 3 has performance issues. Everyone has reported on the forums. Although I also know that next levels do not have this problem (do not know if they have others) I have preferred to find out what happens in the first level," they blogged.

"I have read people saying performance issues of the first level are a problem with glass windows, but it is a coincidence. The real problem are the moving ropes. Sounds weird, right?" 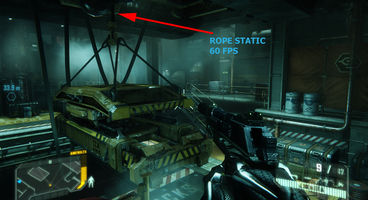 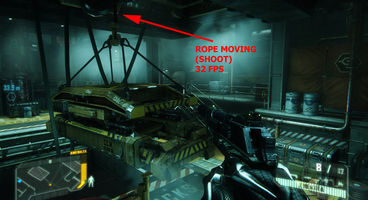 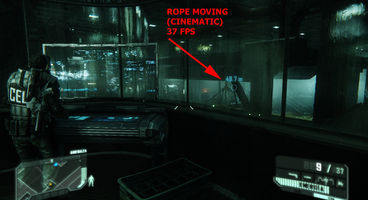 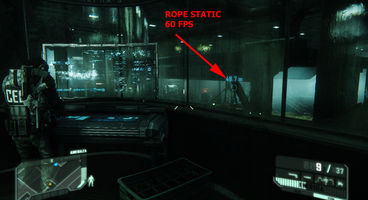