26 October 2013 | By Jonah A. Falcon
OOTP Developments has put both Out of the Park Baseball 14 and Hockey Franchise Manager 2014 on Steam Greenlight, making the second time the developer will be publishing its sports simulations on Steam. The only previous time was when OOTP 2009. 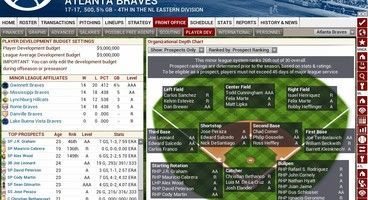 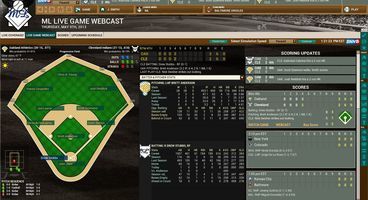 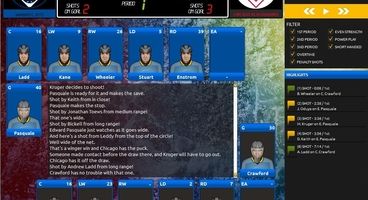 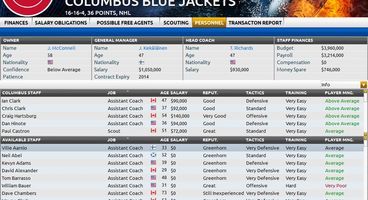 Both games were released months ago, and studio media relations rep Brad Cook assures fans of both series, "And don't worry: we'll continue to sell our games directly from our website and will NOT make them Steam-exclusive."

Out of the Park Baseball 2013 was briefly on Steam Greenlight, but was removed.

"Some people were worried that we get a smaller share of the game revenues when people buy from Steam. That's true, but we do not see Steam as a replacement for our normal way of selling games via eSellerate - it's an additional way of getting OOTP and FHM into the hands of potential fans who would otherwise not have discovered the games," stated Cook.

Related Games:
Out of the Park Baseball 14, Franchise Hockey Manager 2014