27 March 2013 | By Nick Akerman
DICE hasn't ruled out the possibility of running Battlefield 4 at 60 frames-per-second, according to creative director Lars Gustavsson. 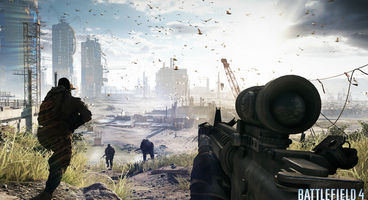 "It's hard to say. The demo today, for example, on PC ran in 60fps," he told VideoGamer.

"We're still finding out what this engine can do and pushing the boundaries, so while I'm sitting here the people are hard at work at the studio."

Gustavsson also confirmed he will be able to speak with more detail the next time Battlefield 4 makes a public appearance.