27 December 2013 | By Jonah A. Falcon
Ubisoft has confirmed that the Freedom's Cry downloadable content pack for Assassin's Creed 4: Black Flag now has a date.

The PC, Xbox 360 and Xbox One version of Assassin's Creed 4 will be getting it on the 17th December, while the PlayStation 3 and PlayStation 4 versions will be available on the 18th December.

Freedom Cry revolves around Kenway's first mate Adewale, several years after the events of the main game, as he frees slaves on the American continent. The DLC purports to have four hours gameplay time. 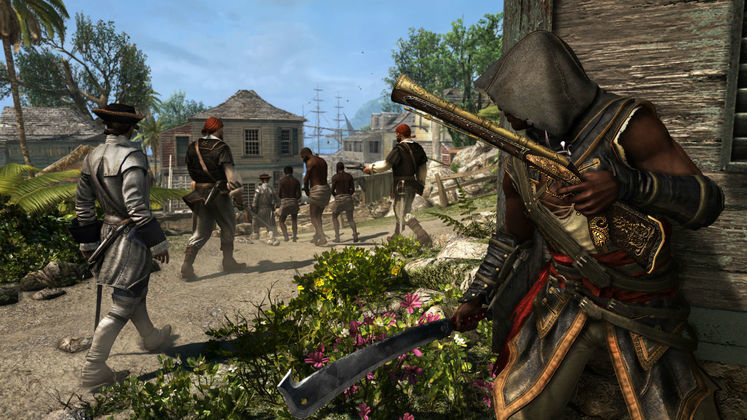