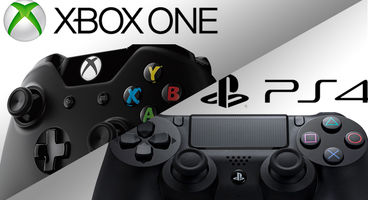 Ubisoft CEO Yves Guillemot thinks that the price points of the upcoming next-gen consoles, the Xbox One and the PlayStation 4, are well worth it.

According to Guillemot, "For the hardware they're putting on the market, the price is right. They are offering machines that will be exceptional, and for those prices, they're good deals."

The Ubisoft CEO also approved of Microsoft's about-face on its online policy.

"I think consumers didn't like their approach, so the fact they went back and listened to the consumers and gave them something different is a good move to ensure the new consoles (achieve) their potential," Guillemot said.