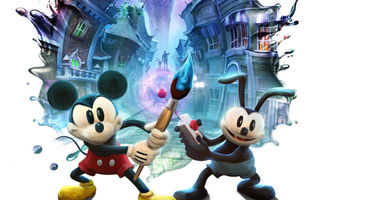 Rumors that Warren Spector's studio, Junction Point, will be closed have been heightened by a recent tweet that was later recanted.

However, the developer deleted the tweet and posted a correction not long after, stating, “Our posting about Junction Point was based on a story by My Nintendo News this morning. Cloud Imperium Games has no inside info on their status.”

However, the My Nintendo news item came after the tweet by RSI, and referenced it as a news source.

Many believe that Junction Point is in danger of being cancelled, due to the financial failure of Epic Mickey 2.