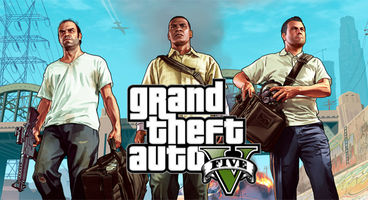 Three new trailers for Rockstar Games' Grand Theft Auto 5 are imminently due to explode on the internet, derailing MMOs with huge lag spikes across the globe. They'll be going live at 11am Eastern.

We expect individual snippets for Michael, Franklin and Trevor the three protagonists for GTA 5. The official website will set loose these new trailers, and hit YouTube a few seconds after no doubt.

Grand Theft Auto 5 breaks the mould for the series as we play as three characters across the game, switching between them at will during missions and in-between.