Worlds of Magic with 3 days left on Kickstarter, £4k away from next stretch goal 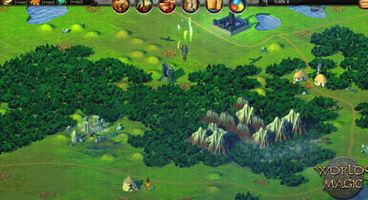 Wastelands Interactive's 4X fantasy game Worlds of Magic has just 3 days left to sponge what more pledges it can, but fortunately for backers and the studio it has surpassed its goal by £6,000.

In fact they are about £4k off from meeting their second stretch goal of 20 more creatures to roam the lands. A 7th faction has already been unlocked and will be decided by the community.

The studio describe Worlds of Magic as a "genuine spiritual successor to the classic fantasy 4X games, with a D20 inspired tactical combat system!"

From a small speck of a hamlet we'll be growing our mighty empire teeming with magic and beasts. We'll be doing all the management duties you'd expect that come along with a 4X strategy title with Wastelands highlighting key areas:

• 10 Leaders To Choose From (Or Create Your Own)

• 7 Planes To Explore And Conquer

Check out the Worlds of Magic Kickstarter for more information and maybe help reach another stretch goal. 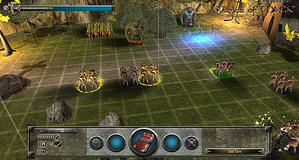