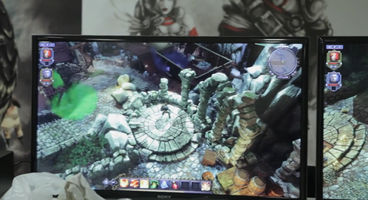 Larian Studios is on the cusp of releasing the alpha to Divinity: Original Sin but they're making a significant change. It will become available for everybody who backed the Kickstarter, and not just those who paid extra.

That means those who did fork out the extra cash will be getting refunds if they so wish. They decided on this wider access to "maximize" feedback on the game. Keys will be emailed soon.

This means access to the beta will also be given to all Kickstarter backers. They still have a few little things to 'sort out' otherwise they'll be inundated with the same issues.

"We decided on doing this a few weeks ago because we realized it would be much more beneficial to the game, but since we only decided on it, it’s going take us a bit more time to put everything in place. We are committed to getting this all sorted out before the X-mas break though and we solemnly swear to do everything we can to get it to you asap."

"Backers who explicitly pledged extra for alpha/beta access can expect refunds/extra credit to be in place before X-mas too via their Larian Vault account. We hope you understand that we want to maximize the amount of people playing the game because that’s how we’ll be able to strike the best balance between all the different items, spells, skills and creatures." 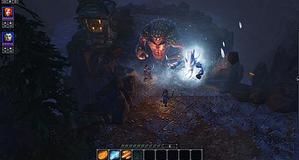