Kevin Conroy will not be voicing Batman in Arkham Origins

30 April 2013 | By Jonah A. Falcon
Kevin Conroy, the actor who has voiced Batman for over two decades, will not be voicing the Dark Knight in Batman: Arkham Origins.

This was revealed by South Africa gaming magazine NAG, which stated that WB Games Montreal wanted to use a new younger actor since the game takes place in Batman's early years.

Of course, Conroy played a young Bruce/Batman in Batman: Mask of the Phantasm. 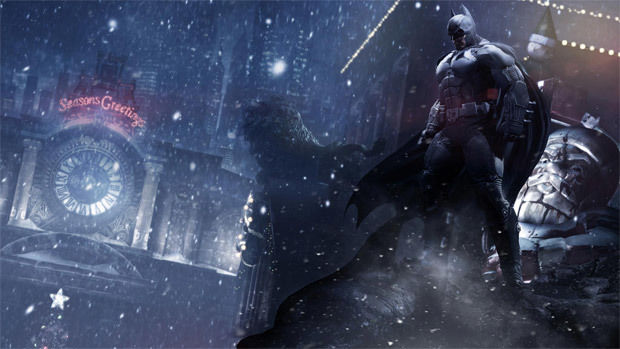