Microsoft announces 'Area One Tour', Xbox One hands-on across 75 cities 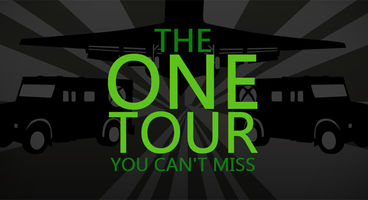 Beginning October, Microsoft is taking the Xbox One on a whirlwind tour across 75 major cities in North America and Europe. Attendees will have the chance to try out Xbox One and its handful of launch titles.

The Area One Tour is free of charge but space will be limited - damn you fire code! There's also to be an Xbox One Test Drive that will tour 'on the road' hitting festivals, campuses etc.