31 March 2013 | By Jonah A. Falcon
Grinding Gears, developer of the free-to-play action-RPG Path of Exile, recently announced that the game had reached 2 million registered users. Co-founder Chris Wilson has now revealed at GDC 2013 that the game will be getting major yearly expansions once a year for the next few years.

According to Wilson, weekly patches will still be released, but when the game reaches version 1.0, it'll be officially released and no longer an open beta. "We intend to do expansions over the next five to ten years," he promised; such expansions will include major feature additions.

Gamers can play the Path of Exile open beta at the official site here. 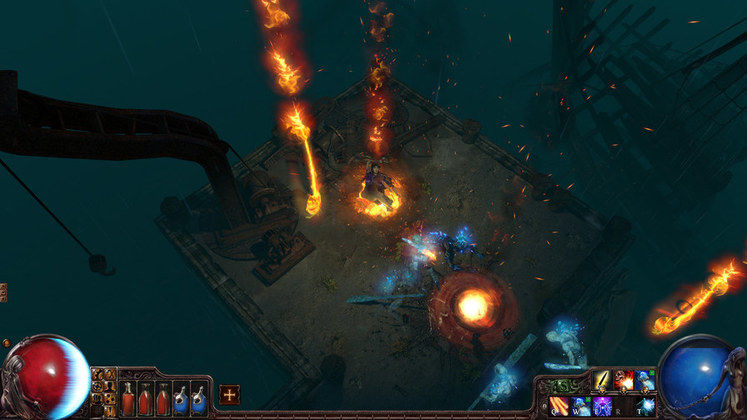