Ubisoft: The Division's Snowdrop Engine 'five years in the making'

01 April 2014 | By Simon Priest
Work on the Snowdrop Engine over at Ubisoft Massive in Sweden began "very early on, like, around five years ago," reveals brand art director Rodrigo Cortes. It was "coupled" with The Division almost immediately.

Massive wanted a AAA game competing with the best but "while having a reasonably-sized studio" work on it, and so Snowdrop was started. It's about 'all the little things' for immersion.

A visually stunning world is good, but one that feels 'lived in' and alive is even better - it's great. This has been Massive's focus to ratchet up the immersion of The Division. 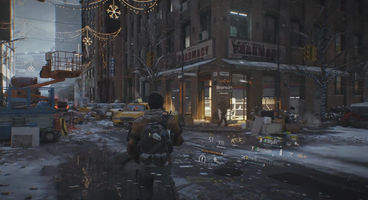 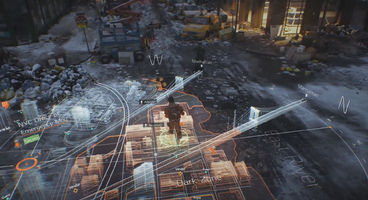 "We started to work on it very early on, like, around five years ago, thinking of what would be coming in the next-generation and what were the challenges, and also looking at the constraints we have," Cortes told GamerHubTV.

"We're in Sweden, we have a way of working where we don't have the amount of people or the types of games we want to make. So we wanted to make a AAA game that would compete with the biggest in the industry while having a reasonably-sized studio like Massive." They wanted to be 'smart' and not rely on brute forcing the project with sheer numbers.

The Division releases on Xbox One and PS4 first in 2014, and on PC later.