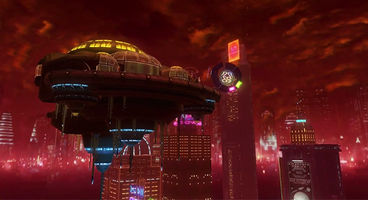 Galactic Strongholds also introduces the long-promised Guild-owned Starships. The Player Strongholds will be available on multiple planets throughout SWTOR.

"Be a Subscriber by May 11th to receive your very own luxurious Nar Shaddaa Sky Palace with five rooms unlocked, valued at 4,000,000 credits. Subscriber Early Access begins August 19th!" post BioWare. We'll be able to customise our homes significantly and that extends to our companion characters. Player Strongholds are also tied to Legacies.