01 October 2014 | By Admin
Payday 2 and Hotline Miami seem like an anti-social match made in heaven. Which is good, because developers Overkill Software and Dennaton Studios have teamed up to create new content pack Payday 2: Hotline Miami.

For $7 you'll get an all new heist, eight new weapons, eight new mask decals and eight new masks. If you've ever wanted to hit someone with a baseball bat while wearing an owl mask, here's your chance. 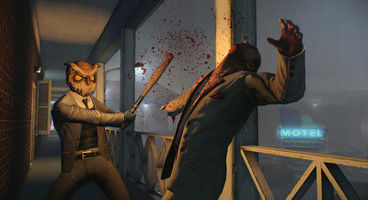 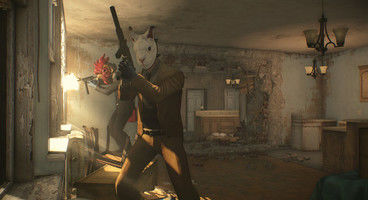 Some of the unlockable gear and patterns in the new DLC requires you to own Hotline Miami in order to unlock, but to be honest you should have played Dennaton's brutally beautiful pixel action game anyway. Here's how the developers describe the new Heist, which actually sounds more like a contract killing;

"The dentist's long-term plans require leverage over Washington's District Attorney. The hotline to him goes through a Russian, known as the Commissar, operating out of Miami. Your job is to eliminate this Russian. Draw him out by sabotaging his operations in D.C." 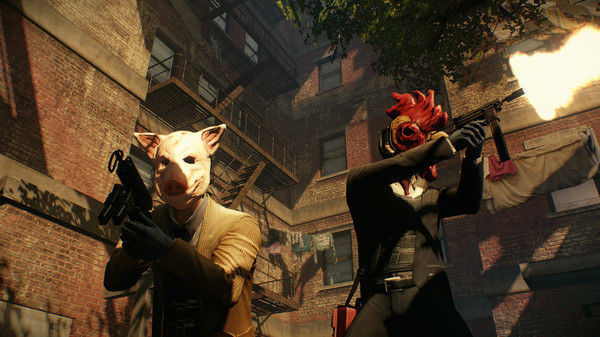