Black Mirror 2 and 3 coming to Steam this week

03 April 2014 | By Nick Horth
Viva Media, a Minneapolis-based publisher, is bringing the second and third installments in point and click horror adventure series Black Mirror to Steam. Dtp Entertainment's 2009 release Black Mirror 2: Reigning Evil is out now, with the third game, Black Mirror 3: The Final Fear to follow tomorrow. No new on the original game, oddly.

Both titles are available for $9.99, but they're currently on launch promotion at 20% off for the first week of release. Here's the official blurbs for both titles.

Enter a dark, captivating world as the massive evil of Black Mirror Castle is reincarnated with over 100 atmospheric locations to explore and 40 different characters with which to interact. Will Darren's search lead him to redemption or the hell of insanity? The answers can only be found in the Black Mirror - once you gaze into it, you won't be able to look away.

About Black Mirror 3: The Final Fear 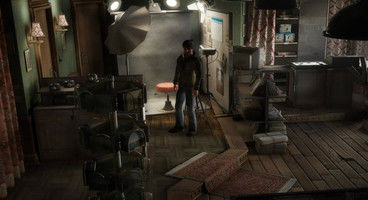 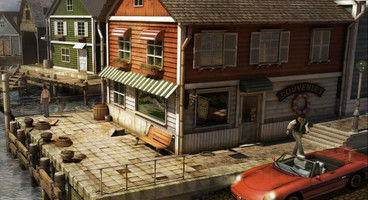