04 April 2014 | By Nick Horth
Developers The Creative Assembly have released a new video diary focused on the sound design in their upcoming Alien: Isolation, for both score and sound effects.

It's an intriguing watch, and its good to know that Creative Assembly know the importance of good sound deisgn. Anyone who's been unfortunate enough to play Colonial Marines knows how much of a difference it makes.

According to creative lead Al Hope, "In our game sound is key, because when you're hiding in the dark what you can hear might just be the key to your survival."

is out October 7 on PC and consoles. 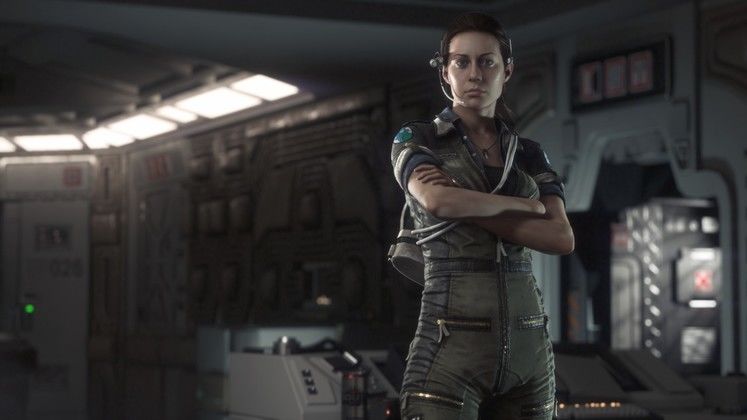