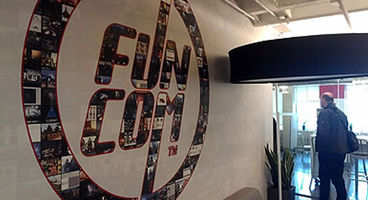 Funcom will be continuing with its 2012 strategy which was to focus on mid-core online games, faster turnarounds on projects, and generally smaller titles with smaller teams.

Their goal is to produce more than one new game each year and are retooling their Dreamworld engine to become multiplatform with Android and iOS in their sights. They also revealed that progress was good on the upcoming LEGO Minifigures Online MMO with an open beta this summer.

An investigation is still underway by Norway's Økokrim authority as Funcom are accused of manipulating market data, and hence they were removed from the nation's stock exchange. So far no employee has been charged but it’s unclear how long the financial investigation will continue.