Tropico 5 most successful launch in the franchise to date

05 June 2014 | By Nick Horth
Developer Kalypso Media has revealed that the launch of its city-building dictator sim Tropico 5 has been the most successful one in the history of the series.

Released last month, Kaylpso say Tropico 5 has now reached "over six figures" in copies sold. It also made #2 in the German charts, #4 in the UK and briefly #1 on Steam.

“We are very pleased that the latest title in the Tropico series has been enthusiastically received worldwide by both the fans and the press. This once again shows that Tropico is one of the world’s best known and most popular brands in the strategy arena.” Said Simon Hellwig, Global Managing Director of Kalypso Media Group.

You can check out just what we thought of Tropico 5 in our review, available here. 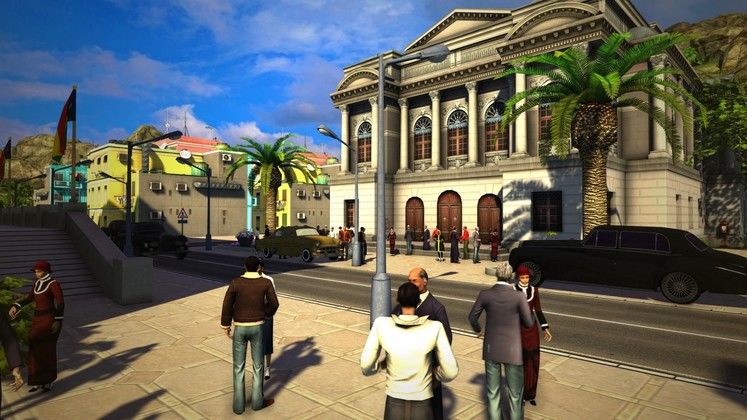 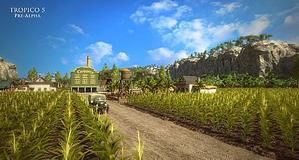