Ubisoft's upcoming titles won't be sold on Steam in the UK

06 November 2014 | By Nick Horth
There's a host of high-profile Ubisoft games on the way this month, and you will be able to buy round about none of them through Steam - if you live in the UK, that is.

Ubisoft will not be releasing Assassin’s Creed: Unity, Far Cry 4 or The Crew on Steam in Britain, although they will be available on the retail platform in other regions. 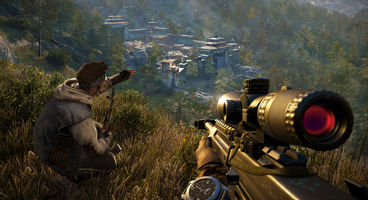 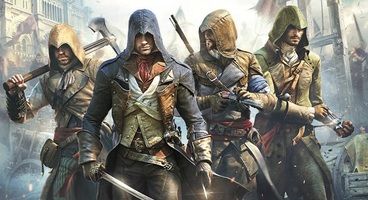 “We’ve been in discussions with Valve about Assassin’s Creed Unity but for the time being the game is not available via Steam in the UK,” Ubisoft told PCGamesN. “In the meantime, UK customers wishing to purchase the game digitally can do so by visiting the Uplay store, our retail partners or other digital distributors.”

PCGamesN posits that the issue might be one of pricing, and I'd tend to agree. Ubisoft has been pushing up prices for all its high-profile games to around £49.99 recently, the price you'll pay if buying through Uplay, while Steam generally caps out at around £39.99. Some might describe the former price as "taking the piss", when you consider they expect you to shell out another £15 or so for the Season Pass content. I mean, bought together those three big Ubi titles would cost you £150.

Those same titles cost $59.99 in the US, a converted cost of around £37. You can understand why British customers feel aggrieved. Several companies have been... experimenting with their UK pricing recently - Bungie are selling the next Destiny DLC for $20 in America and £20 in Britain. That equates to round about a 40% increase in price for Brits. I mean, most of us don't actually have all that much money, guys. The Queen's alright if she fancies a bit of Far Cry 4, but that's a hard sell for almost everyone else.

It's difficult not to imagine that all this will do is drive more gamers to key-strip sites or, inevitably and unfortunately, piracy. And thus the cycle continues. Remember how digital sales were going to make things cheaper for both consumers and distributors?