07 April 2014 | By Nick Horth
According to a report at GamePointsNow, Gearbox are preparing another entry in their popular shooter franchise. Borderlands: The Pre-sequel will apparently take place on the moon of Elpis and Hyperion's iconic H-shaped base from Borderlands 2, and will star four of villain Handsome Jack's lieutenants.

A 2K games rep has issued a "no comment" to VG247, so no concrete info on whether this is the real deal as yet. 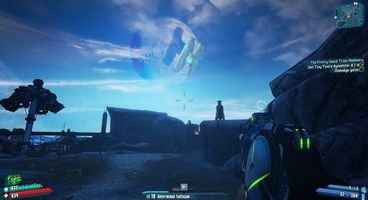 The fours stars of the campaign are apparently Athena The Gladiator, Wilhelm The Enforcer, Nisha The Lawbringer and Fragtrap. Wilhelm and Athena have been antagonists in the series before, and Nisha was stated to be Jack's girlfriend in Borderlands 2. Oh and Fragtrap is a military-grade Claptrap robot. Nice. Seems like we might be seeing the other side of the battle for Pandora.

Zero-G combat is apparently the big new thing this time around, and there's also jetpacks and laser weaponry to play with. Since there's no breathable atmosphere, hunting for oxygen tanks is apparently another major feature.

The new game's apparently being readied for PC, PS3 and XBox 360. That's if these rumours are true of course. We'll keep an eye out for any confirmation or further developments. 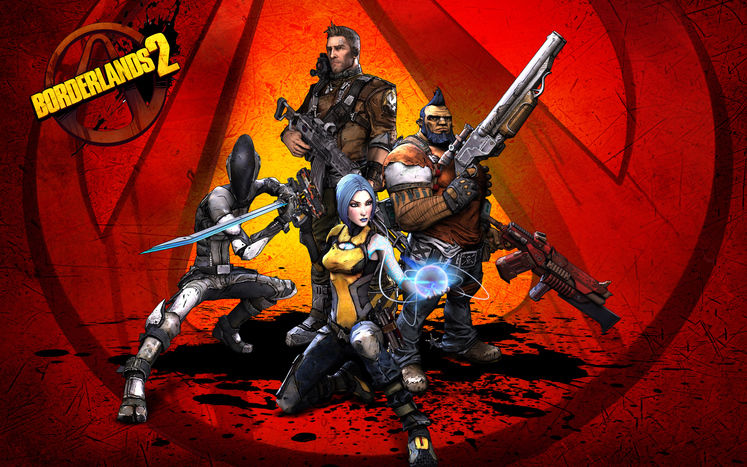