07 November 2014 | By Nick Horth
Slitherine has announced the release date for Warhammer 40,000: Armageddon, the turn-based strategy game set in everyone's favourite grimdark vision of a horrific future. It's due out this November 26.

Developed by Flashback Games and The Lordz Games Studio, Armageddon takes place during the Second War for Armageddon, a cataclysmic battle between fun-loving ork hooligans and the Imperium of Man. 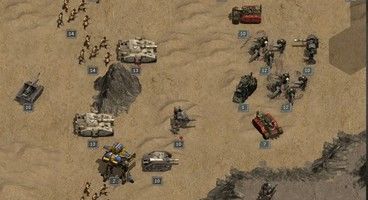 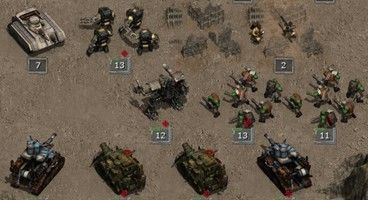 It's a hex-based strategy battler, with 30 campaign scenarios that tell the story of one of the largest punch-ups in 40k's impressively violent history. You'll fight alongside characters from the tabletop wargaming franchise, including Commissar Yarrik and Commander Dante,taking the fight to ork warboss Ghazghkull Thraka. Orks always have great names.

There's over 300 units types to deploy, and the game comes with an editor for players to forge their own battle scenarios. Check out more about the game on the Slitherine website. 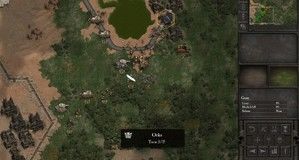