08 January 2014 | By Nick Horth
Kickbeat: Steam Edition, an expanded version of the PS3 and Vita rhythm game, will launch on January 20. Along with Steam achievements and cloud support, the enhanced game will ship with new modes and difficulty settings.

Kickbeat features music-based combat, mixing beat matching mechanics with martial arts to turn songs into rhythmic fights. The base game features music from several bands including Pendulum and Marilyn Manson, but also gives players the opportunity to upload their own tracks. 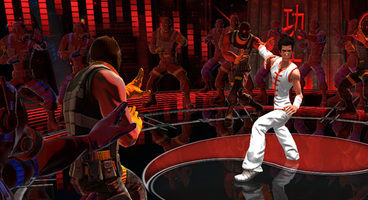 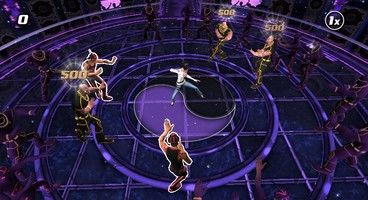 In a press release today, developers Zen Studios revealed some of the features new players can expect.

Zen Studios listened to feedback from players and press from the PlayStation®3 release, and made several key changes and additions to the game for Steam.

- Beat Your Music mode is available much earlier in the campaign, allowing you to create your own custom tracks without having to complete the single player campaign

- Adjustments have been made to the difficulty progression, helping players adjust to higher levels of play on a better curve