09 September 2014 | By Nick Horth
It's a mass zombie outbreak on Steamworks - Capcom's undead-smiting hits Resident Evil 5, Dead Rising 2 and Dead Rising: Off the Record are all migrating over to Valve's platform "early next year".

They follow Relic's Warhammer 40k: Dawn of War II - Chaos Rising, which completed the same transition last week. GFWL, Microsoft's much-maligned gaming service, shut down earlier this year, leaving several popular multiplayer games without online functionality. Capcom is one developer working to solve the problem, but it's not going to be a swift process.

"Current owners of these PC titles will be transitioned over to the Steamworks versions early next year," reads a post on Capcom's blog. "Once we have specific dates ironed out, we'll have more information about all three titles and their respective launch days so stay tuned."

We'll keep an eye out for any further updates. 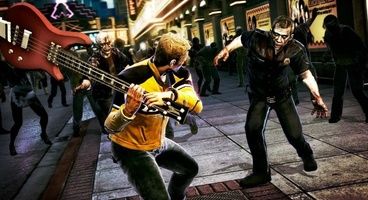 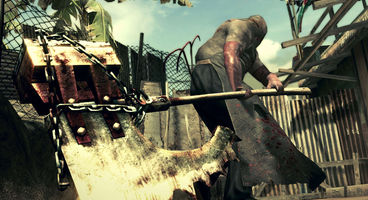