10 June 2014 | By Nick Horth
Deep Silver has announced that zombie-hunting co-op sequel Dead Rising 2 will be coming to PC and current-gen consoles in Spring 2015.

Set after the events of the first outbreak on Banoi Island, Dead Rising 2 takes place in an infected and walled-off California, "a dynamic, bright, and beautiful open world where you and your friends fight endless zombie hordes with your handcrafted weapons."

In a post on the Playstation Blog, Deep Silver's Creative Producer Jan-Eric Lauble explained more about the setting:

"After the first outbreak on Banoi in Dead Island 1, the world has moved on. Zombies are known and everyone feels safe and prepared. Companies are selling vaccines and the latest zombie survival kits and people believe that the disaster that occurred on a small island in the middle of nowhere could never happen to them.

But they were so WRONG!"

Suddenly, a string of brutal outbreaks occur in California and the government puts a wall around the infected area – leaving California as a “Dead Island.” Dead? Not entirely, because let’s face it, a zombie apocalypse has its upsides as well: No boring job, no traffic jams, and no bills to pay.

In terms of gameplay Lauble promises reworked combat and eight-player co-op. An exclusive beta and exclusive content for Dead Rising 2 will first come to PS4 next year, with other platform releases to follow. 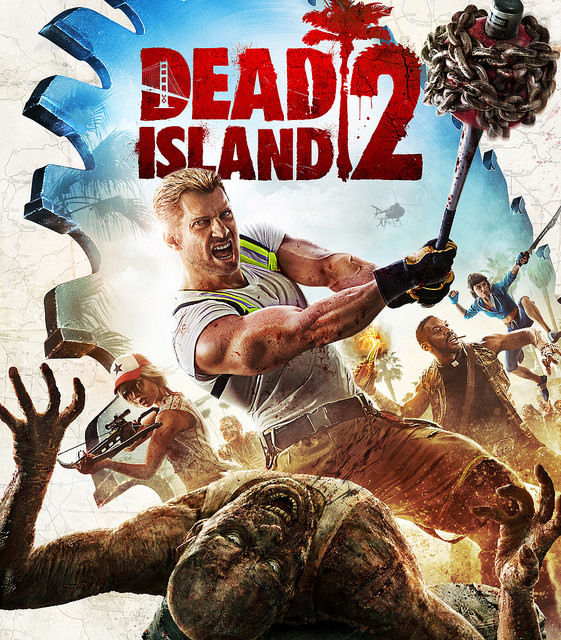