10 June 2014 | By Nick Horth
Developer Hello Games showed off yet another tantalizing glimpse at its procedurally-generated space explorer No Man’s Sky at this year's E3. There's dinosaurs in it. Hello Games are clearly trying to cram everything I like into one game.

The idea is that you can jump in your ship and pretty much go anywhere, exploring a wide open galaxy with an almost endless variety of randomly-generated planets and wildlife.

There are just four studio members developing this. That's crazy. First announced at the Spike VGX back in 2013, No Man's Sky has only been officially confirmed on PS4 thus far. PC and other console versions have been hinted at pretty heavily though.

We'll bring you more on No Man's Sky, including any information about other platform releases, as soon as we get it. 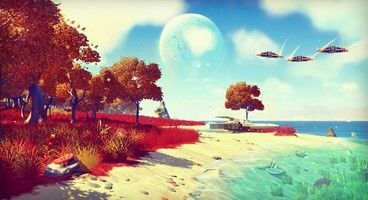 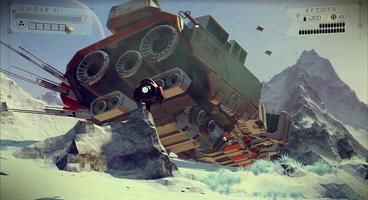