Microsoft reportedly in talks to buy Minecraft for $2 billion

10 September 2014 | By Nick Horth
Microsoft are looking to swoop in to purchase the eternally popular Minecraft, according to the latest rumblings from the financial world.

The Wall Street Journal (paywalled, unfortunately) is reporting that the deal could be worth more than $2 billion, citing "a person with knowledge of the matter" as its source.

According to the source the deal could be done as early as this week. If true it's a surprising move from the software giant, but it's not hard to see why someone might want to own Minecraft. The world-building game has sold over 54 million copies cross-platform, leaving it in the illustrious company of powerhouses like Grand Theft Auto and Call of Duty. At the risk of sounding a bit wanky, it's a bona fide cultural phenomenon.

Last year Minecraft developer Mojang's founders Markus Persson, Carl Manneh and Jakob Porser told Reuters that they'd had offers from "nearly every major gaming company in the world", but that they didn't want to sell up. "You can only eat so much until you get full, right? We are so happy where we are," said Porser. 'Notch' Persson, meanwhile has not always been entirely positive about big business takeovers, as you might remember from when Facebook bought out Oculus.

That may just have changed, though. $2 billion tends to have that kind of effect. We'll have to wait for official confirmation to know for sure. 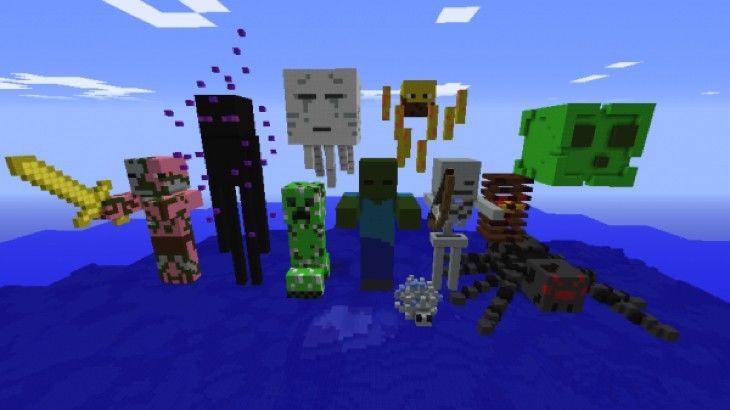