11 April 2014 | By Nick Horth
Double Fine's action adventure puzzle game Hack 'n' Slash is coming to Steam Early Access in a few weeks time, and the studio has just released a new tongue in cheek trailer warning of "the dangers of hacking".

Hack 'n' Slash casts players as an elf called Alice who uses her computer hacking skills to explore various fantasy dungeons. She can manipulate the environment and hack into the world, affecting enemies, items and objects.

First announced in December, the game was dreamt up during Double Fine's annual Amnesia Fortnight game jam. It's coming to Linux, Mac and PC for $15. 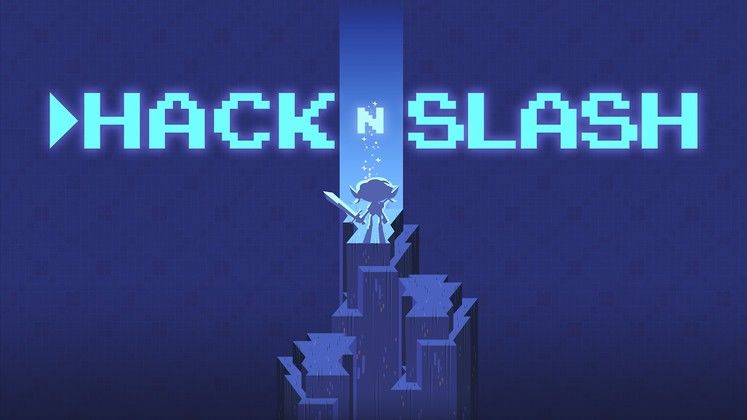