11 August 2014 | By Nick Horth
Techland is trying to perfect the art of zombie-smashing in Dying Light after the promising but not-actually-all-that-fun Dead Island. The big new innovation is - lots and lots of jumping about.

The developer has released a new trailer ahead of Gamescom that shows off the game's strange mix of Assassin's Creed-style parkour acrobatics and gory melee combat, and reveals the existence of a four-player co-op mode.

The big reveal from this trailer is that four-player co-op, which lets you customise your runner with a variety of outfits and pelt around the city causing chaos with friends. Like Left 4 Dead with more jumping, basically. Could be fun.

Dying Light is coming to PC and current-gen consoles next February. 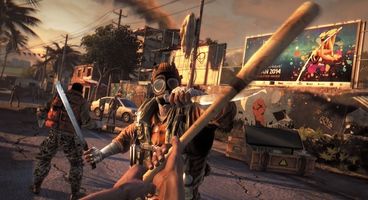 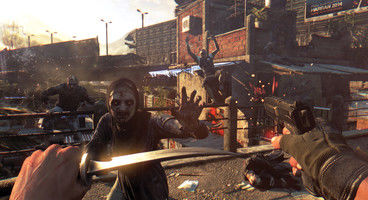