11 August 2014 | By Nick Horth
Sleeping Dogs was a bit of a sleeper hit back in 2012, an open-world crime game that took the basic GTA formula and added a satisfying dollop of John Woo-style Hong Kong action.

Now it's coming back to PC in a so-called Definitive Edition that bundles up all 24 of the game's DLC packs and gives the graphics a little extra polish.

If you didn't try Sleeping Dogs when it first came out, this might be a good time to do so. Expect a better-than-average melee combat system, some rather lacklustre shooting and a vividly realized (if not entirely accurate) recreation of modern day Hong Kong. The story's OK too, nothing earth-shattering but a decent nod to the hard-boiled Hong Kong gangster films of the 90's.

Most of those 24 content packs contain new clothes or vehicles, but there's also two story mission sets; Year of the Snake continues the main storyline, while Nightmare In North Point is a dopey horror-themed spinoff.

Sleeping Dogs: Definitive Edition is set for release this October 10 on PC and current-gen consoles. 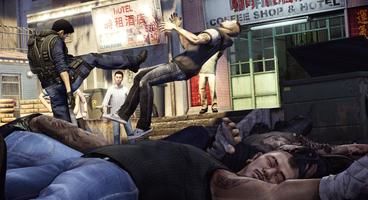 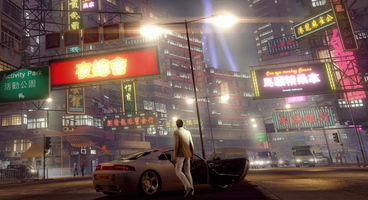