13 January 2014 | By Simon Priest
Polish indie Squatting Penguins is a three man team and they're putting together a very Populous-like god-sim strategy that errs more on the funny side with The Mims: Beginning. They're on Steam Greenlight.

The team are going with a very colourful visual style with the god sim strategy, where they say these creatures will exhibit full autonomy as we guide them to a thriving community. 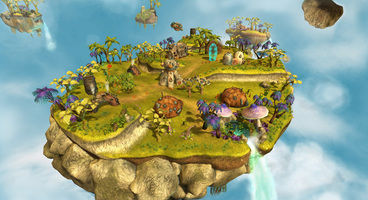 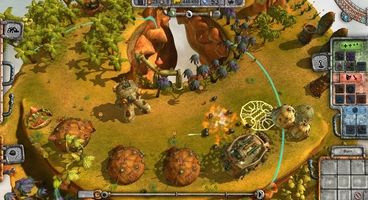 "In our game you play a God-like caretaker of a colony of creatures called Mims who are space travellers stranded in a strange place when their ship was hit by a meteor. With the use of godlike PSI powers you can influence living things in your range of power and strengthen your colony," described Jakub Machowski from Squatting Penguins.

"It holds the typical strategy game rules. You can build structures, plant, invent technologies and seeds, protect your animal herds and sell them when they’re grown. You will also encounter boss characters and adventures that makes every mission different." The Indiegogo campaign started December 23rd and will conclude February 11th.

• Expansion of a colony

• Planting your own fruit crops

• Various species of plants with different ways of yielding fruit

• Creating and taking care of livestock

• Selling livestock at the intergalactic market

• Keeping away pests and predators by controlling smell sensor

Visit the official website to learn more, and check out The Mims: Beginning Indiegogo to pledge. 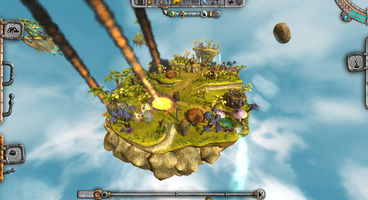 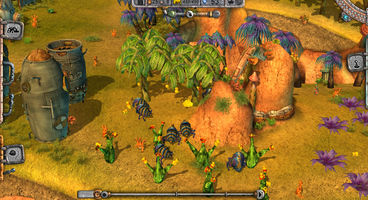