14 March 2014 | By Jamie Davey
5Lives Studios are ready to show us some pre alpha footage for Satellite Reign, which has just over a minutes worth of gameplay footage in 1080p.

The team want to stress that this is only a pre alpha version being shown, nothing in this video is final.

"The UI, audio, weapons and effects are 100% placeholder, in fact it’s so early we weren’t going to show any combat or civilians" said 5Lives Studios. 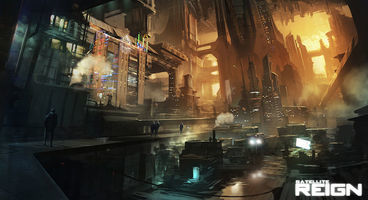 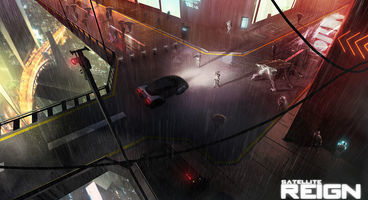 But don't worry, there is actually a brief moment of combat just at the end of the video, where we see some agents getting into a gun fight with the enemy.

"The video was actually meant to demonstrate the agents coats reacting to wind from the cars zooming by, but before we knew it we were showing crowds of civilians, CCTV cameras, cover usage, x ray camera mode and even a couple of enemies..." said 5Lives Studios.

You can view the video below:

Are you looking forward to seeing more of Satellite Reign? 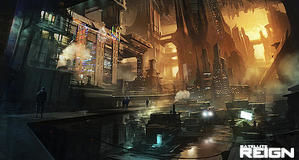