14 August 2014 | By Nick Horth
Ubisoft has released a new video showing off the sights, sounds and dangers of Kyrat, the fictional Himalayan setting for highly anticipated shooter Far Cry 4.

Expect avalanches, gratuitous violence, a bizarre trip to the mystical land of Shangri-La and one really pissed off honey badger.

Shangri-La is a spiritual world where you battle the forces of evil alongside a mythical tiger. That's pretty weird, I grant you, but we've seen plenty of dream sequences in Far Cry before, so I'm assuming this is something similiar. "In this world the rules of reality don't apply," says the voice-over, "but the consequences are very real." Make of that what you will. 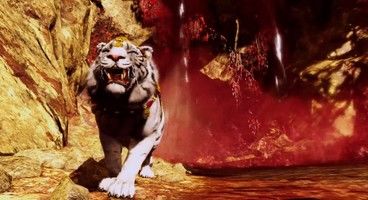 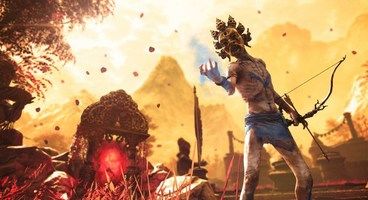