14 November 2014 | By Nick Horth
The Far Cry series has traditionally shipped with a map editor that allows modders to build their own singleplayer and multiplayer maps. Latest series entry Far Cry 4 does come with an editor, but it doesn't support multiplayer map creation.

Fans aren't very happy about this. The absence was spotted by a forum user who was watching a Twitch stream of the game's editor in action. 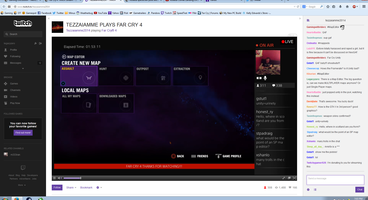 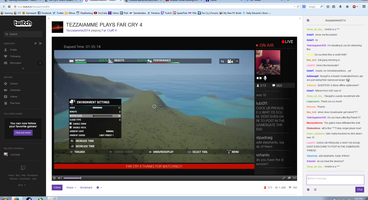 Check out some of the responses on that forum post. I had no idea people were that invested in Far Cry map editing, but apparently they are. Though I suspect it's the fact they found out from a third party rather than Ubisoft themselves that's annoyed them most.

The game's director Alex Hutchinson popped up on Twitter to explain the absence, and to give some possible hope to fans. "We're going to keep supporting the game so hopefully we can get it done post release," he wrote. "No promises but we will try."