Unsung Story: Tale of the Guardians 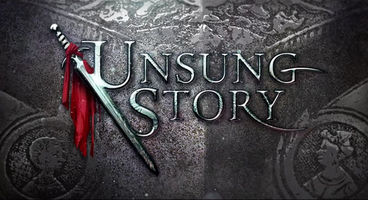 Developer Playdek and veteran tactical RPG wizard Yasumi Matsuno are taking their Unsung Story idea to PC, as they "re-imagine a classic game genre" with rich world and class-based tactics.

In one part we could be leading knights in defence of an empire while the next we're rallying a ragtag resistance movement against that very same empire. "Some episodes will span a single year, while others may take place over a decade or more!" We're also promised "intrigue, warfare, betrayal, alliances and espionage, Unsung Story is a detailed and immersive game world that players will bring to life through their actions and decisions."

"Unsung Story is an exciting turn-based, tactical war simulation RPG that plays across a great epoch, through individual story episodes. YOU, the player, research and explore the vast history of this conflict that nearly tore Rasfalia apart, by reliving past battles and political events," blurbs the Kickstarter campaign.

"Your viewpoint into this series of intertwined history varies from battle to battle. In one fight, you may command a group of knights protecting a great empire, while in another scenario you may lead a group of revolutionary soldiers, made up of commoners, who are fighting to topple the same empire!"

"Battles take place on a 3-D landscape, with an immersive player controlled camera, while episode and scene selection is made through a detailed 3-D world map. Units that you command are profession based, and within each profession are multiple classes." 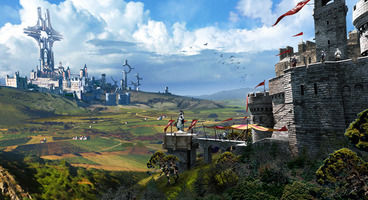 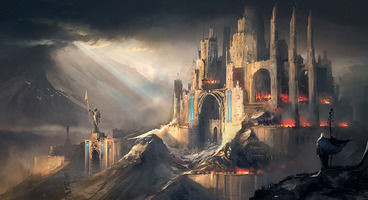 "Each class within a profession has certain characteristics, and you can change classes within a profession to suit your tactical needs! The world is also rich with magical creatures that are not only foes on the battlefield, but under certain conditions can be commanded by you as well!" they continued.

"The character professions, replete with individual classes, provide you with deep game mechanics that you can mold to your individual play style, and adapt to the scenario at hand. You will build your front and backlines by combing these classes into various groups or parties, based on the needs of the battlefield."

Playdek and Yasumi Matsuno are asking for $600,000 from Kickstarter backers, and so far they've amassed an impressive $235k+ in a short span of time from nearly 6,000 backers. The campaign has only just begun with 30 days left. 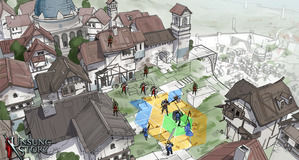