15 April 2014 | By Nick Horth
Call of Duty developers Infinity Ward have hinted at the return of Modern Warfare's John “Soap” MacTavish to the series, presumably in similiar form to their recent Captain Price and Vladimir Makarov DLC.

The company's official Twitter posted the following image featuring everyone's favourite faux-hawked Scottish soldier man. Actually, I'm not convinced that everyone has the same fondness for CoD characters as Infinity Ward seem to think, but there you go. 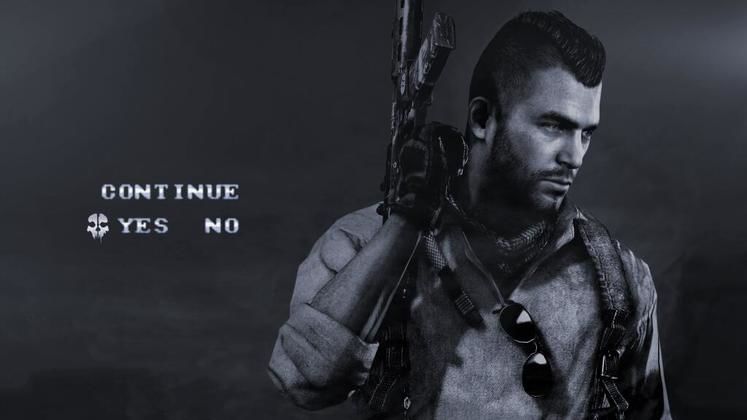 The Makarov and Price packs contained soldier skins, reticules, weapon camo, and faction logos. It's safe to assume that the McTavish pack will follow the same structure.